Mistakes often made training for a Marathon

Union Podiatry Blog Mistakes often made training for a Marathon

Runners new to the Marathon need to realize that if they train correctly their marathon pace will be about 48 seconds per mile slower than current 5-K capability, 32 seconds slower than 10-K pacing, and 16 seconds slower per mile than half-marathon clocking. These shorter races can all be used to set a proper, realistic marathon goal speed.

A far better plan than a 20-mile run at slower-than-marathon intensity would be a 20-mile effort, with about 6-10 of those miles at goal pace. Such a training session would permit a marathon runner to see if goal pace was actually feasible, would improve efficiency at goal tempo, and would optimize endurance at hoped-for speed. Believe it or not, these are all good things--and none of them are optimized by long runs at slower-than-goal tempo.

Weekly long runs increase the risk of injury for marathon trainees; the muscles are simply never given enough chance to recover from the prolonged exertions of the weekend. A far better strategy would be to carry out the long run every other weekend--or even every three weeks.

The most-important intake of sports drink actually takes place 10 minutes before the race begins, when eight to 10 ounces should be consumed. After that, five to six ounces should be taken every 5 miles or so during the race. Incidentally, one ounce is considered to be a normal, regular swallow of fluid. Don't forget to utilize this sports-drink-intake pattern during your long training runs, too. All gels should be consumed with plenty of water to prevent dehydration.

If you consume a sports drink and water during a marathon, you'll end up with a very dilute solution in your gastrointestinal system; this will slow absorption of carbohydrate and leave you short of energy in the late stages of the race.

That includes everything from foods, clothing and especially shoes.

It takes about 3-4 weeks to recover from a long run of 18 to 20 miles or so. This means, obviously, that no runs of 18 miles or longer should be conducted during the month leading up to a marathon. Do not try to squeeze in one--or even two--long runs during the 3-4 weeks before the big race.

Author
Dr John R Senatore Dr. Senatore graduated from the California College of Podiatric Medicine in Oakland, California, and completed his surgical residency program in Baltimore, Maryland. He immediately joined the medical staff at Union Memorial Hospital, also in Baltimore, and still serves as chief of Podiatry Services. Union Podiatry Top Doc Dr. Senatore has completed dozens of long-distance races, including the Boston Marathon, giving him a unique understanding of treatments for sports injuries of the lower extremities. The practice also specializes in treatment of foot and leg problems in infants and children. 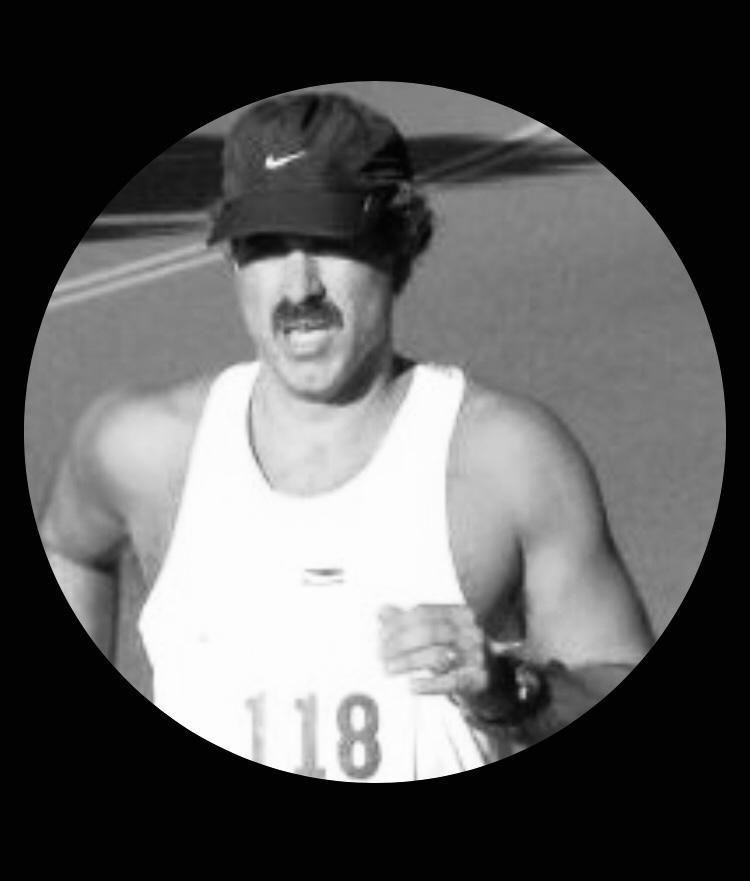 Overuse Injuries training for a marathon 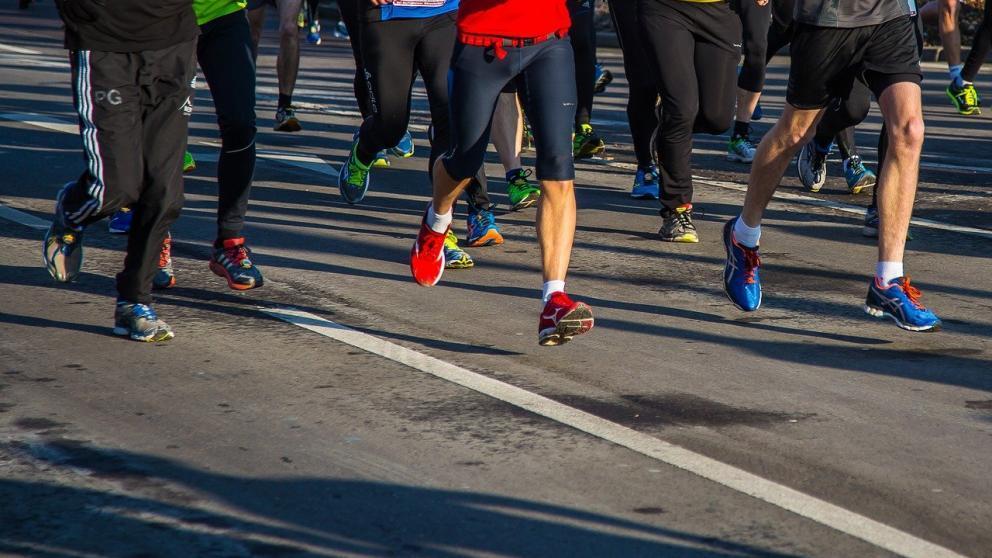 Law 1 - Injuries are not an act of God. Sport injuries fall into two categories: Intrinsic and Extrinsic risk factors. Running injuries are all classified as Intrinsic. When Heel pain is not in the Heel: Plantar fasciitis or Tarsal Tunnel?

The literature on heel pain consistently notes that about 85 percent of the cases will respond to conservative care. When it comes to unresponsive cases, one should consider the possibility of tarsal tunnel or the entrapment of one or more of the nerves... 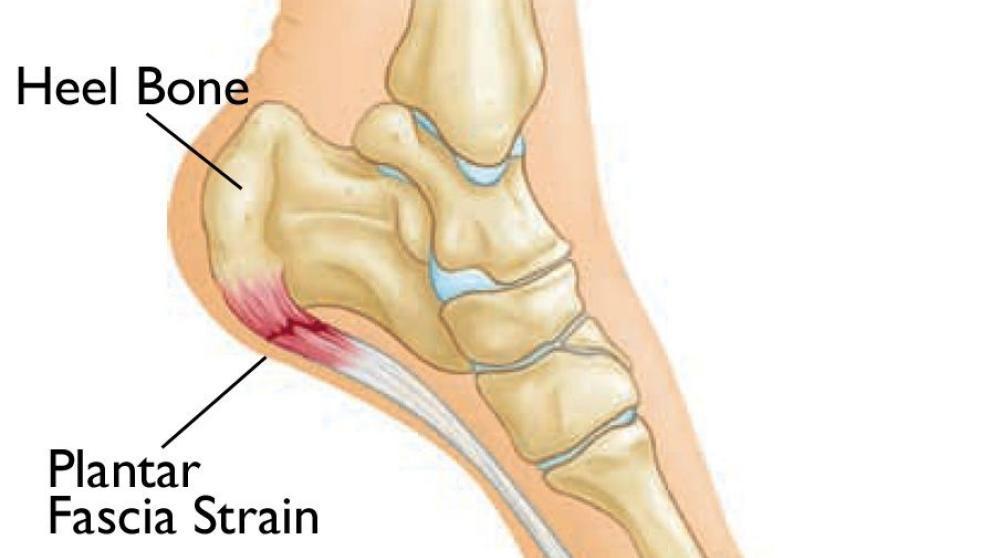 When Heel Pain Fails to "Heal"

I have been in practice for more than 35 years and plantar fasciitis (heel pain) is the most common complaint that walks into my office. The greatest contributor to heel pain is plantar fasciitis, an injury to the fascial band...